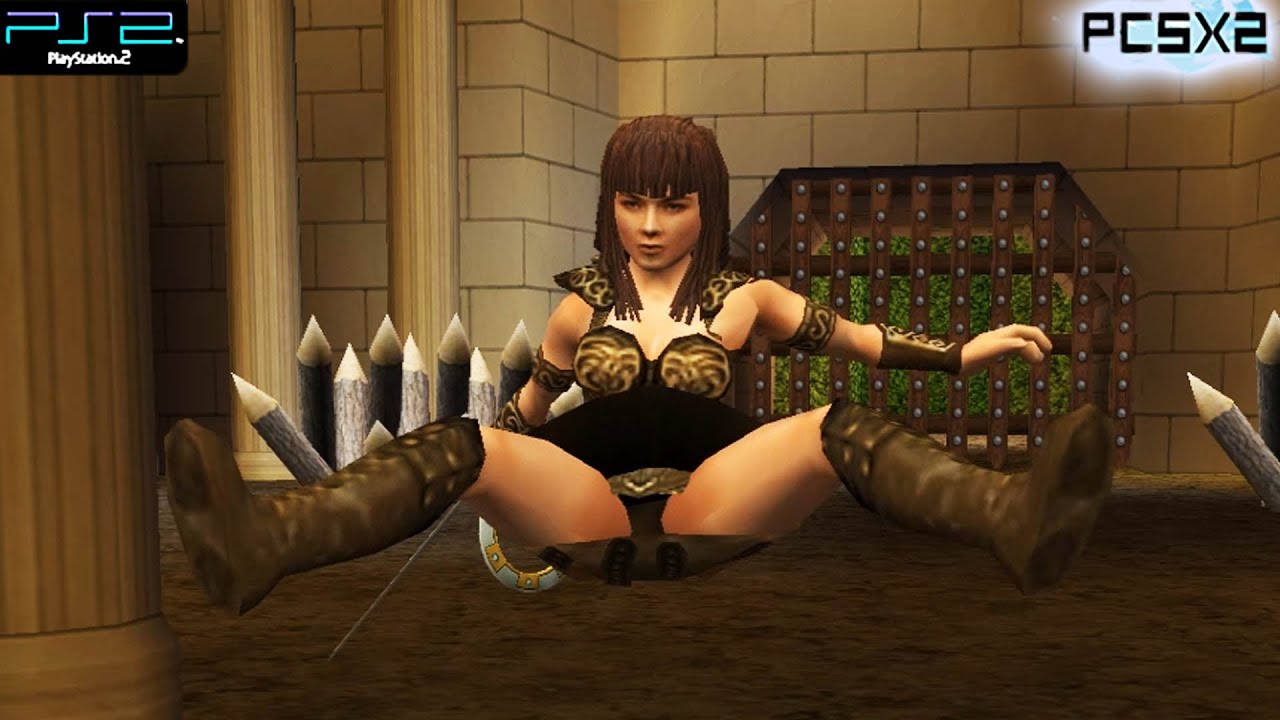 While journeying with her partner Gabrielle, Xena decides to take a short detour and visit a friend named Siras. As Gabrielle continues in the other direction, Xena notices smoke rising from Siras’ village and decides to investigate. While Xena is busy rescuing the village from invasion, Gabrielle is kidnapped, and the two are gradually drawn into mythological conflict involving a sorceress’ ambition to usurp Zeus.

Enhanced graphics with emulator PCSX2.For recording I used a Nvidia Shadowplay (it can handle 1080p at 60FPS).
-some games can have graphical issues, lags and other problems… 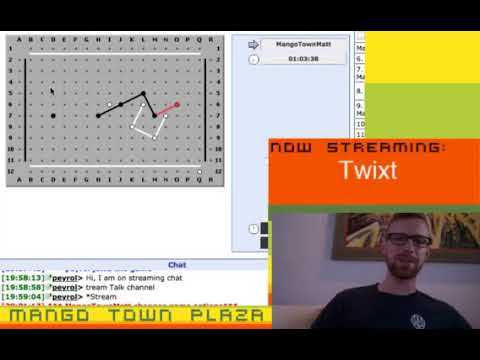 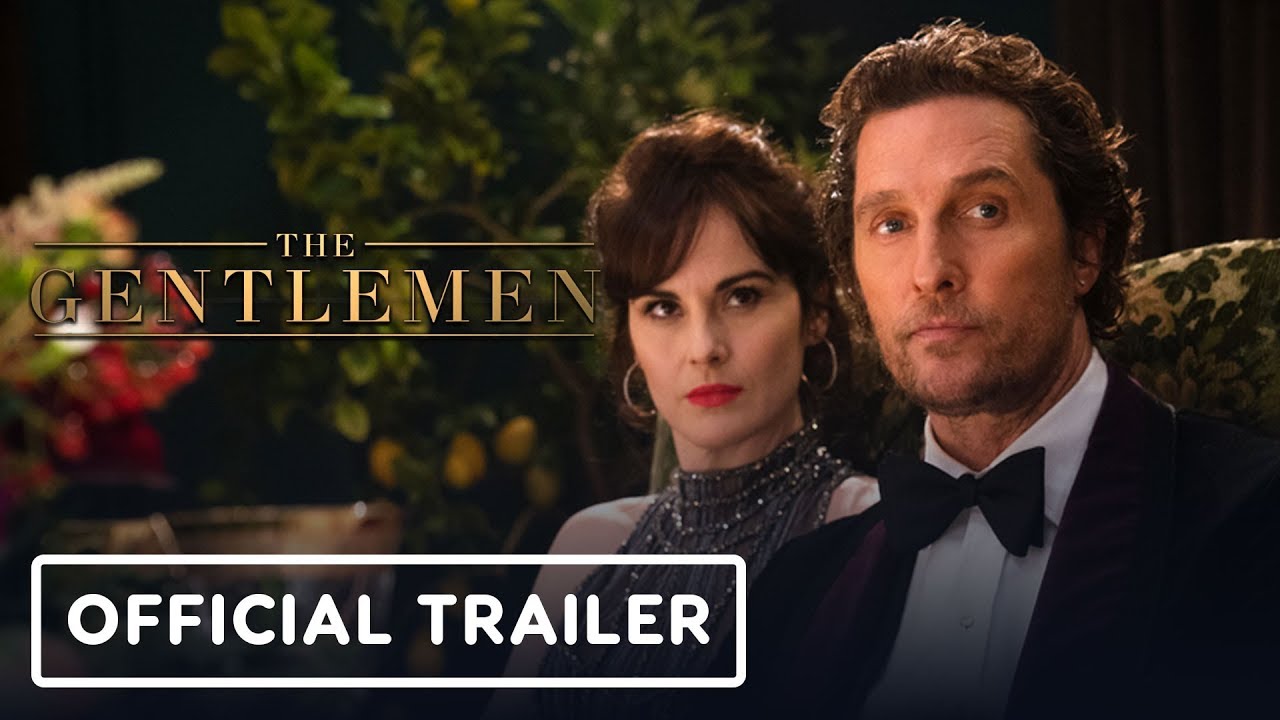 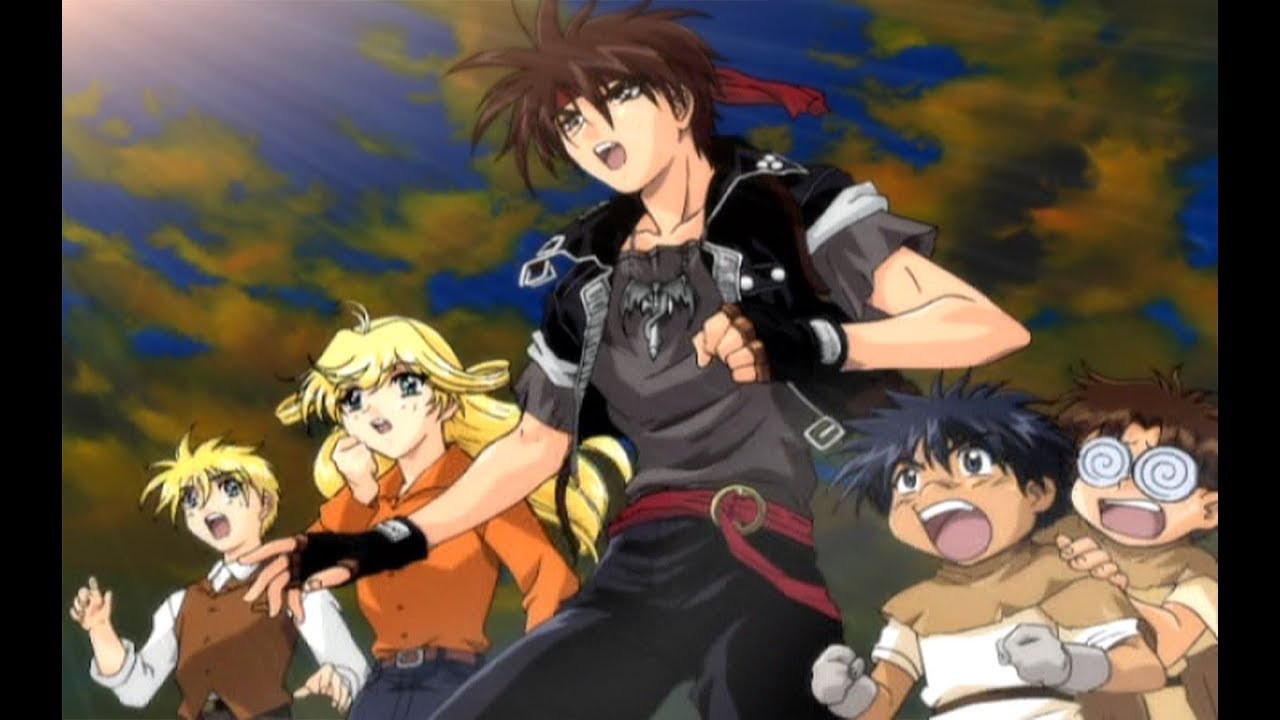