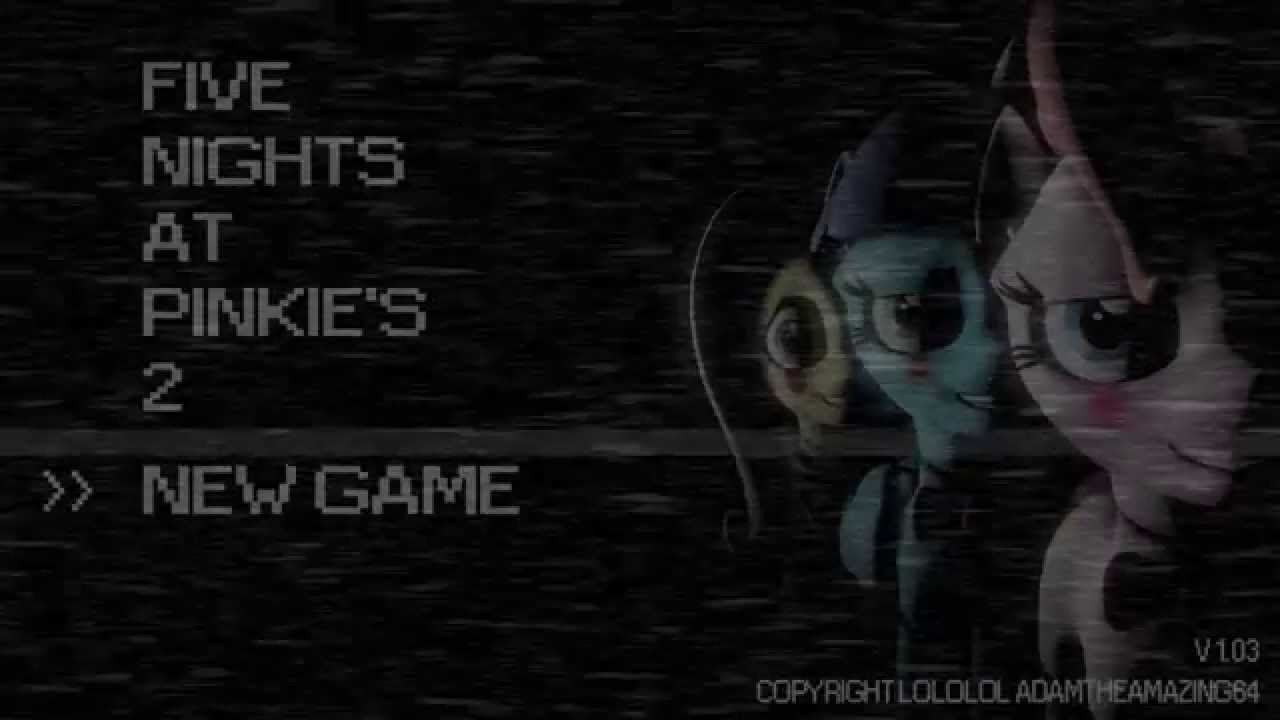 Check out the original here!

Wow! Can’t believe its almost been a year since I made Five Nights at Pinkie’s! I had a lot of fun working on the first one I knew I had to make a sequel. Scott’s games have honestly been brilliant in terms of lore and story-telling, and the second in the FNAF series just blew me away with how the trailers made it seem like a sequel when it was a prequel-sequel.

Shoutout to the people that worked on this! Check out all the links below and give them some positive vibes!

Keithy and the Gmod Map:

TheSpahThatSpies for reskinning models to be as Toys:

Art of the Dress Music Box:

Anywho, premiered this at Bronycon 2015 as well as shown at BronyCAN 2015! Was glad that the people who came out to the SFM-Ponies panel enjoyed it. Looking forward to making more cool stuff for entertainment!

This honestly couldn’t have been done as quickly if not for the amount of people that helped me out. I had finished this originally back in August and wanted it to be released for Halloween season, because seasons!

Watch Me On DeviantArt:

Support Me On Patreon:

The Top 10 Best Games You Can Play on the VTech V.Smile 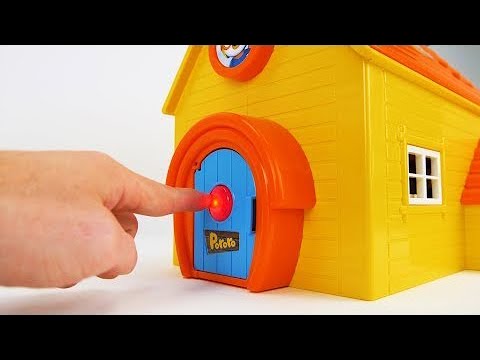 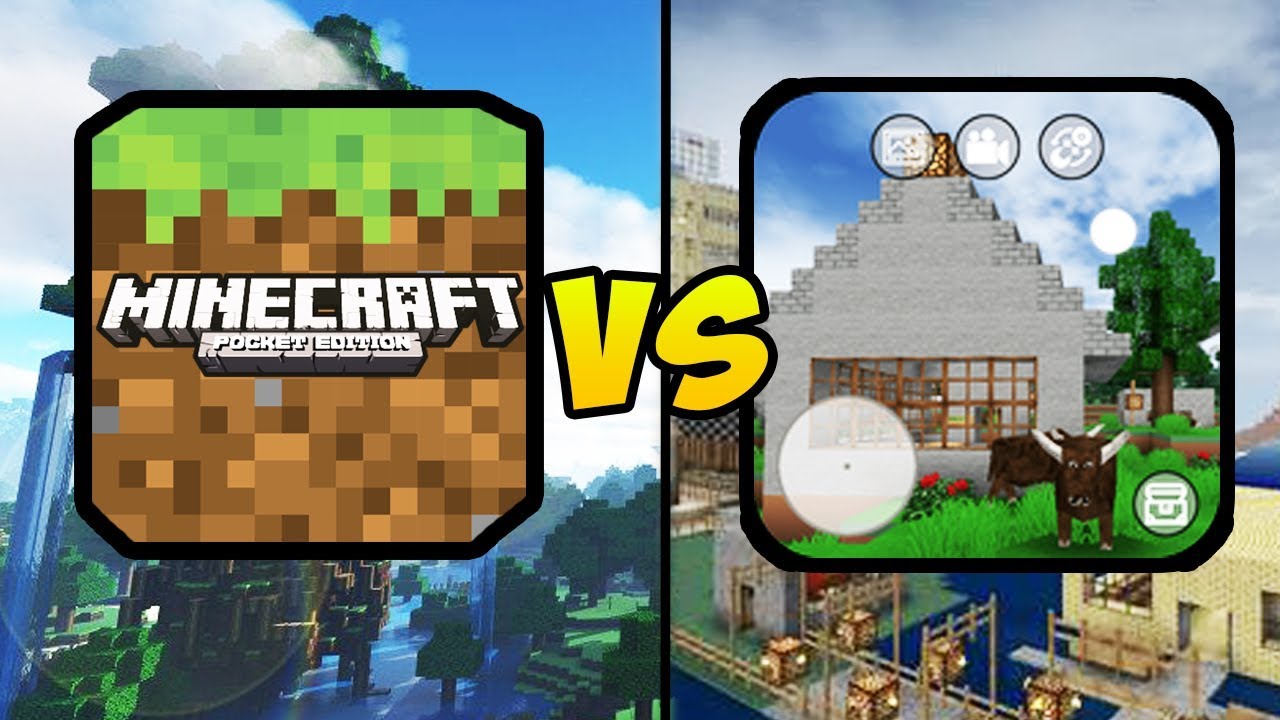