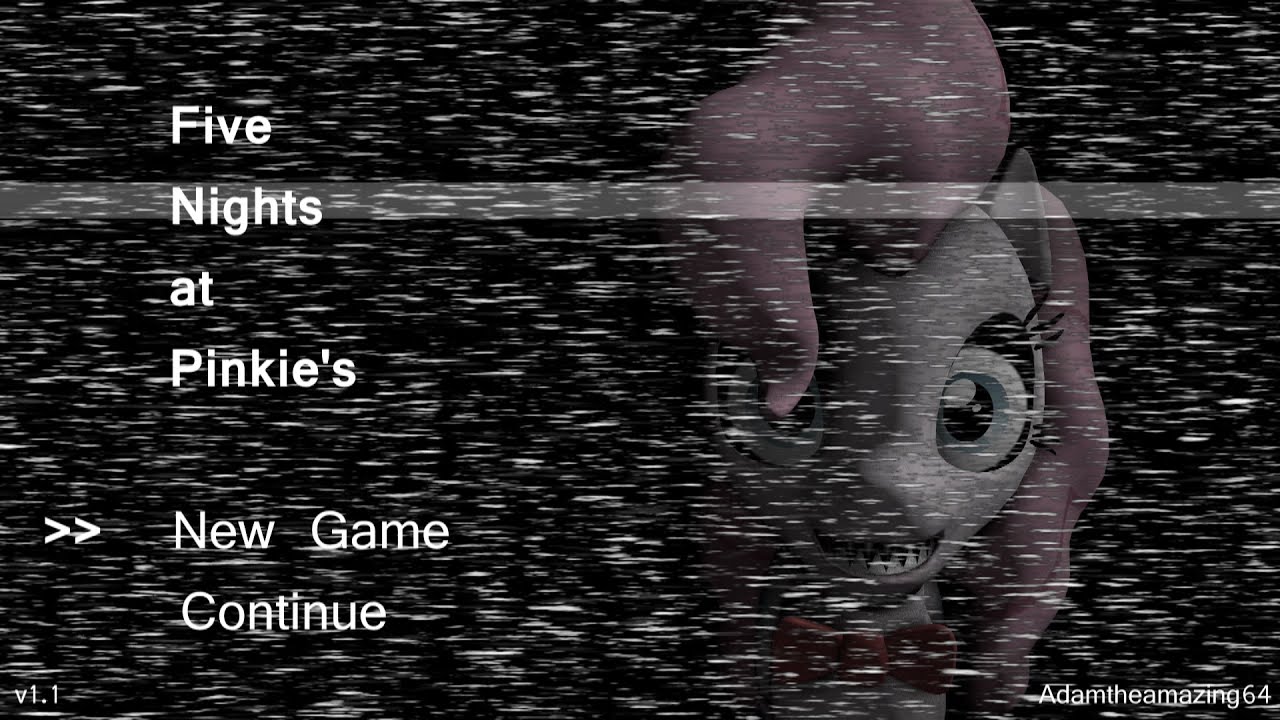 Welcome to Pinkie’s Pizzeria! There’s nothing fishy here at all, except the smell. Which are the anchovies of course! Fillies and colts sure love their pizza! Sure the place looks a bit worn down, but we promise nothing but the safest environment for your child. Just remember, leave by closing time, otherwise any liabilities is off our hooves. And don’t stare into the animatronics. They don’t like that.
————————————————————————————————
Whooo! Finally finished this piece! Took long enough. Sorry ‘bout that, but the intro and outro (which you gotta stick around for after the credits seriously don’t just close afterwards I promise you) took a bit and then reworking a certain animatronic to get her working right.
————————————————————————————————
This short was premiered at Ponyville Ciderfest in early November 2014. You can take a look at the SFM-Ponies panel I was a part of, as well as Argodaemon and Vulsegardt, here:
————————————————————————————————
LINKS FOR CREDITS (Ya’ll should follow/subscribe/watch/etc. these peeps)
WhiteSkyPony’s model:

DAT BRONY STAN for making the “MY FUN TIME” posters:

Scott Cawthon, who made the Five Nights At Freddy’s series:

PurpleRoselyn for performing as the best Rainbow Dash: 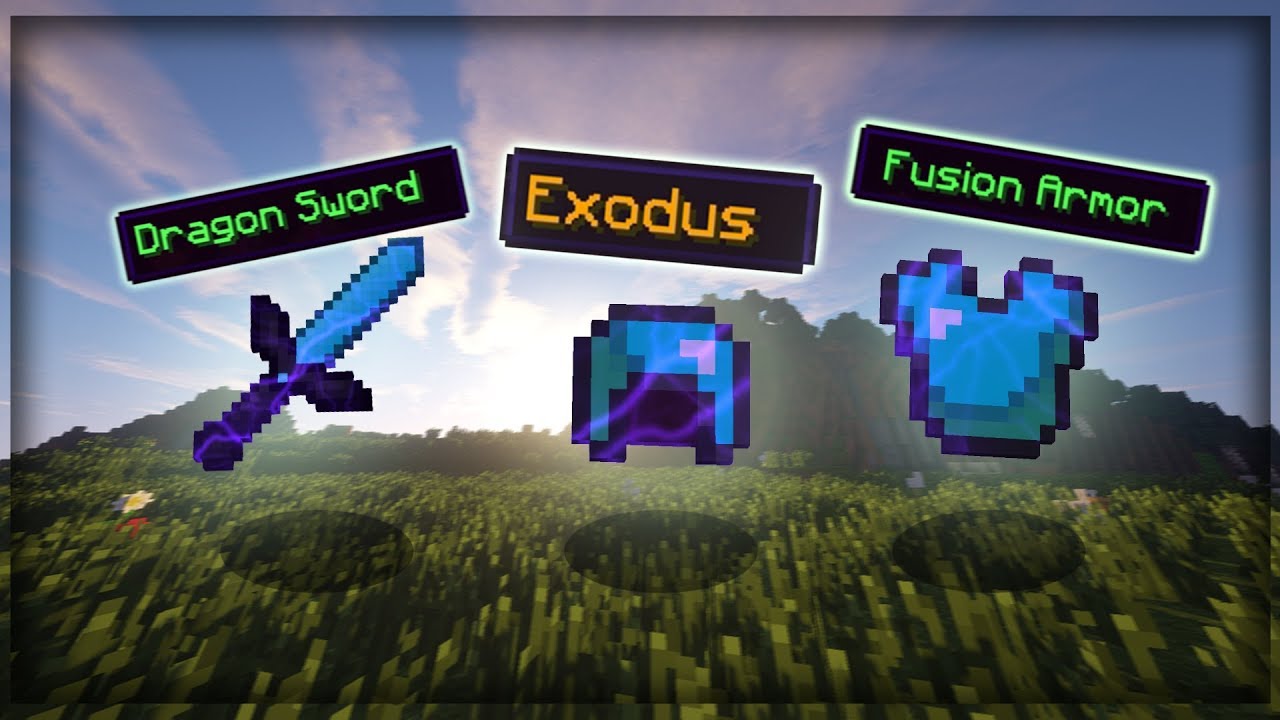 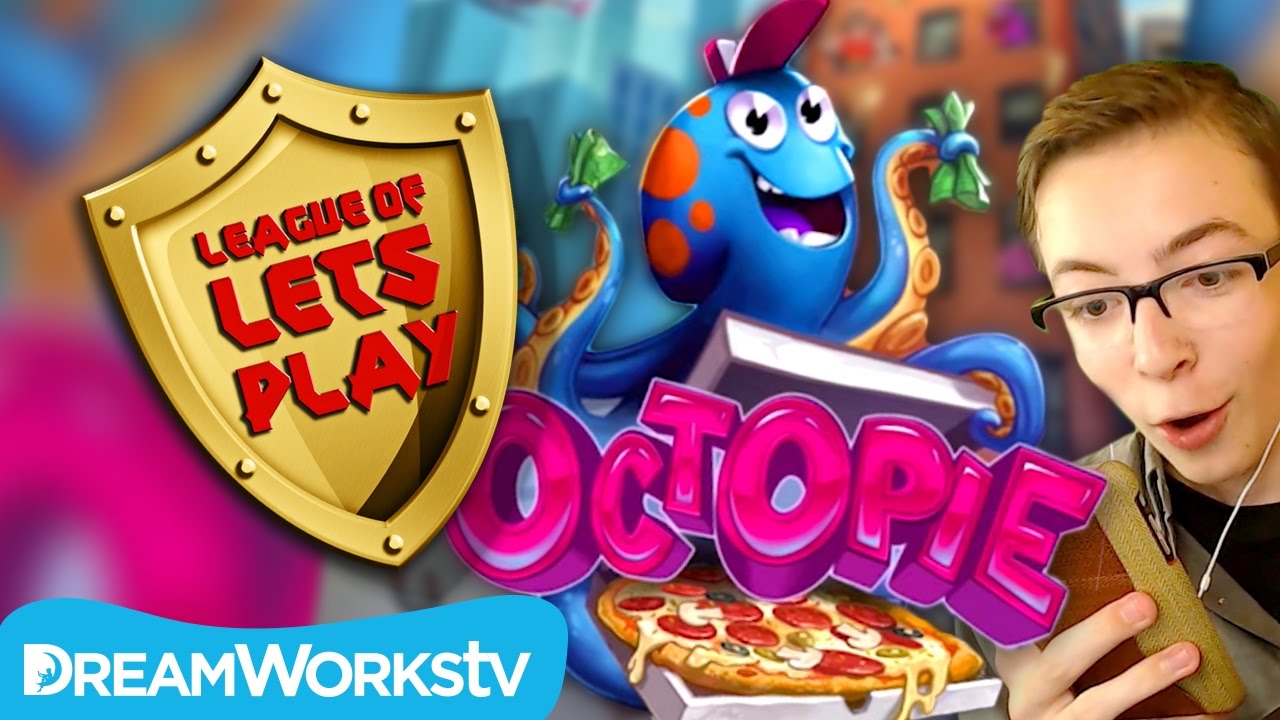 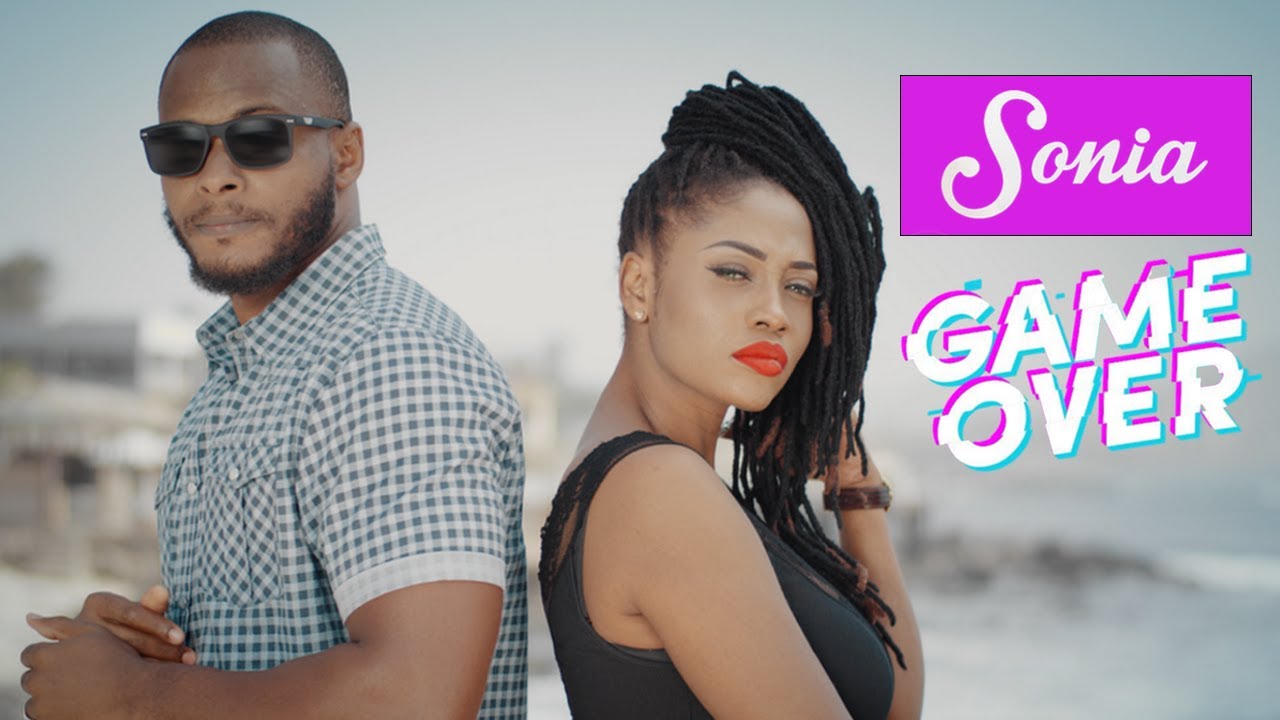