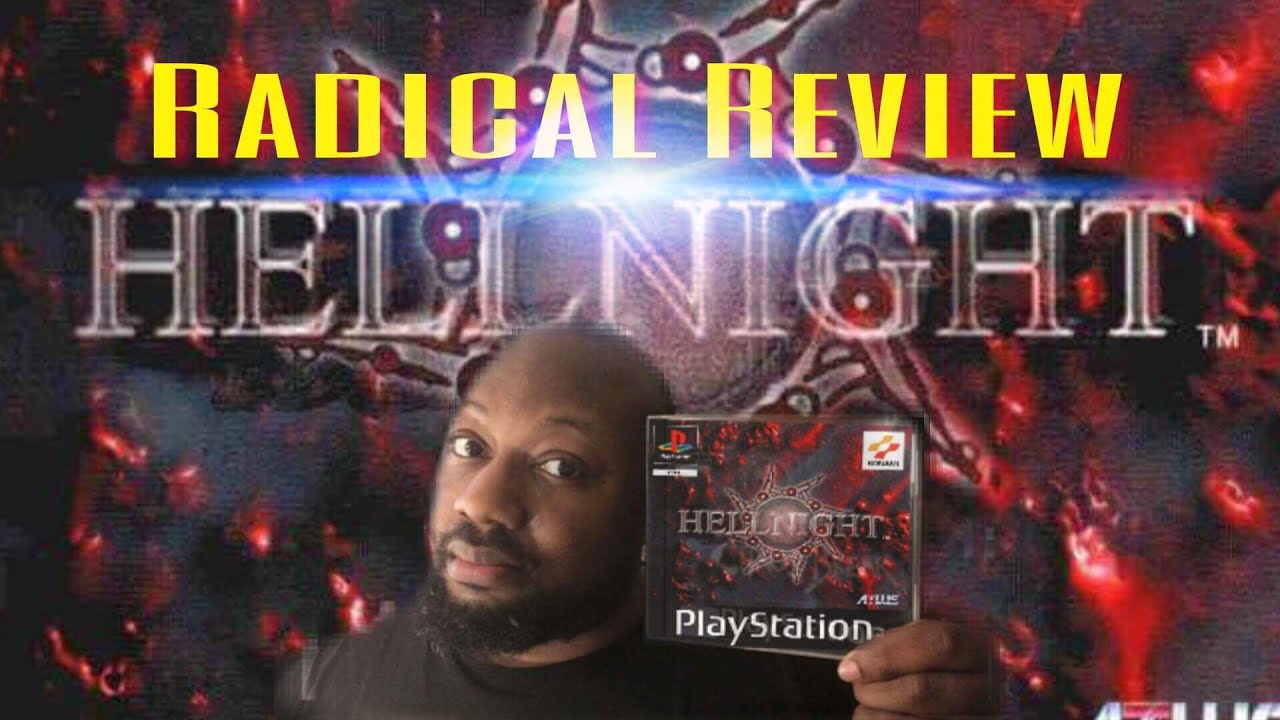 Hellnight is a unfortunate survival horror game for the PS one that wasn’t released in America. This game shows you the meaning about true horror. Not being able to fight back and continually being pursued by an unknown enemy that gets smarter as the game progresses.

Consider supporting me on Patreon 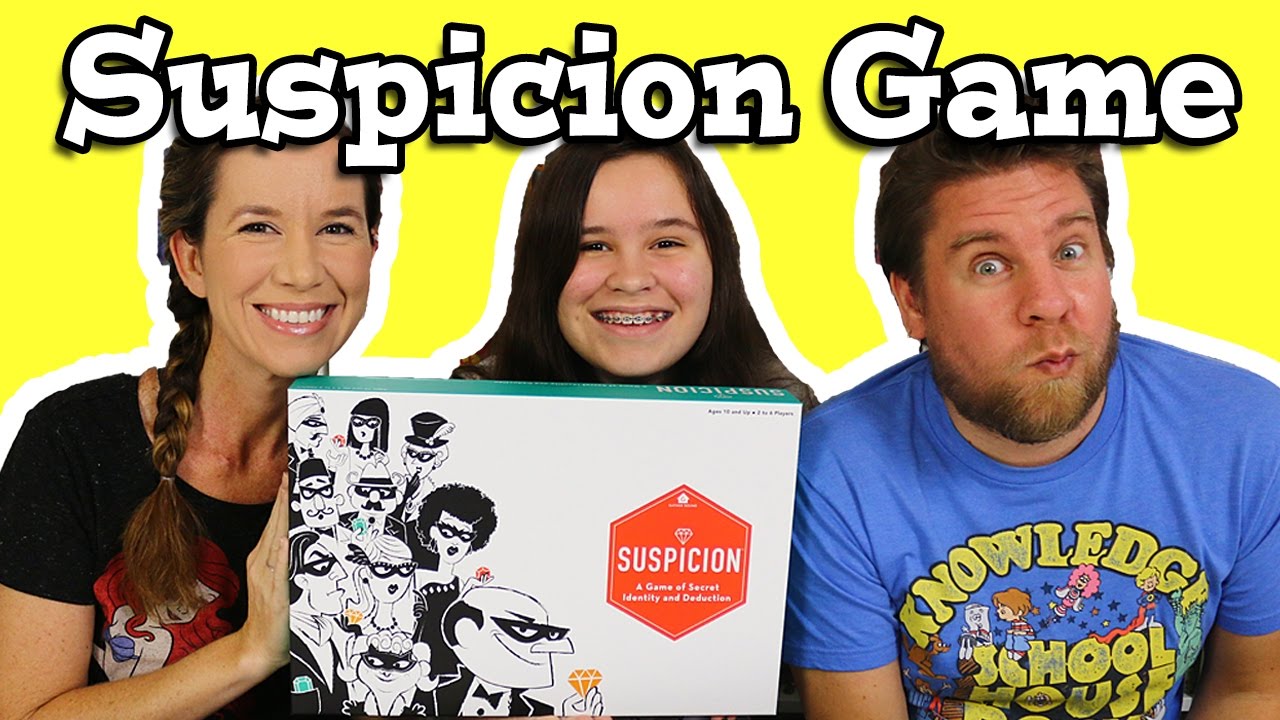 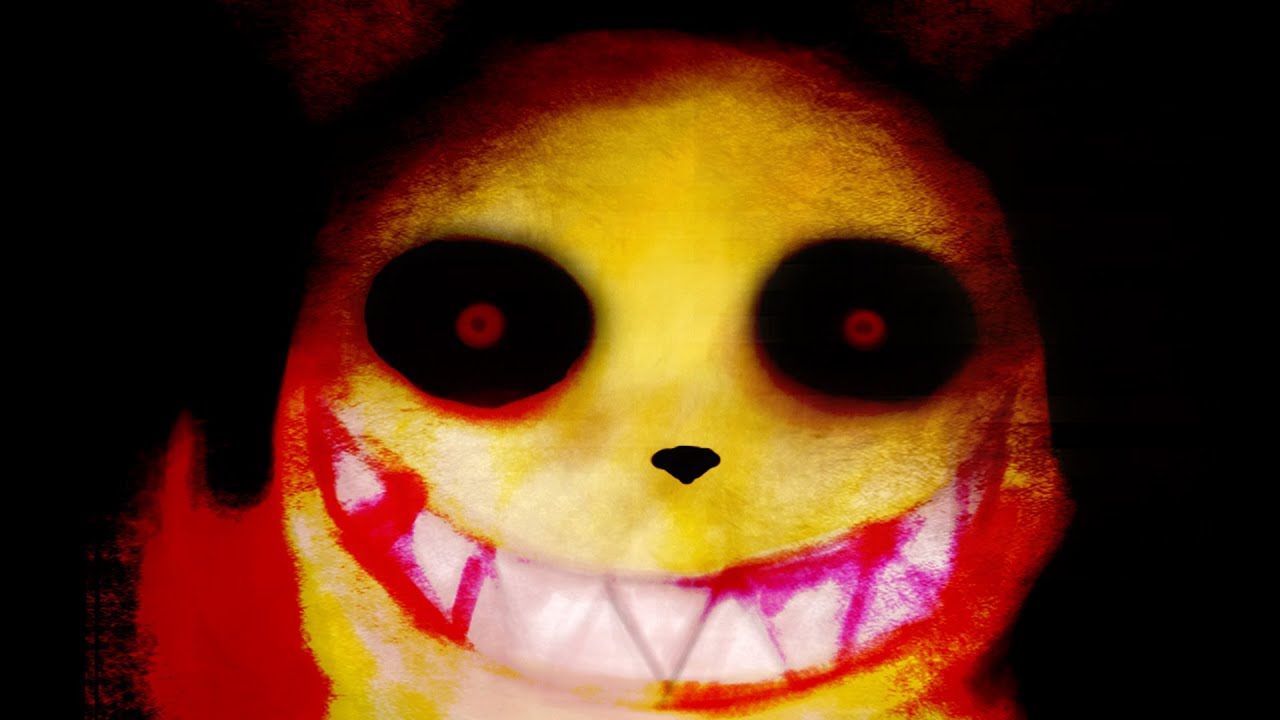 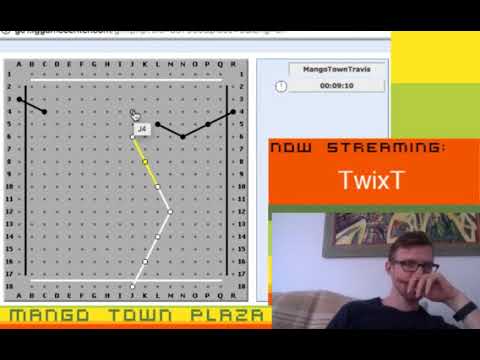