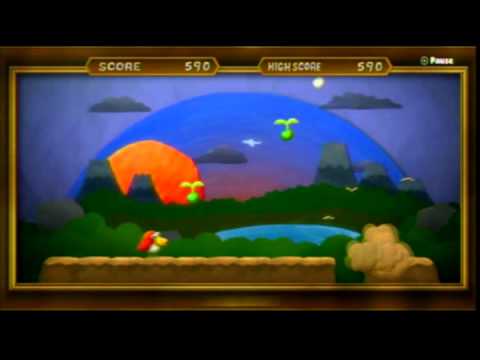 Remember, I am still counting votes for the plush (or other collectible item) you want my profile picture to be. Currently, in the lead is Snoopy in a Hoodie (3 votes), then Snivy and Shiny Glaceon (2 votes). The Shine Sprite, Bowser Jr., Fluttershy, Ice King, Stunfisk, and Vanellope von Schweetz have 1 vote each. (You may vote for more than one.) This is the list, by alphabetical order by franchise:

This is the last new stage in the single-player mode, “Bird.” Despite his absence in WarioWare: Snapped! and WarioWare: D.I.Y., Ko Takeuchi and the others have not forgotten about Pyoro, though he does have a microgame in D.I.Y. and his own game in the DSiWare shop. (In hindsight, he does resemble the red bird from Angry Birds a bit.) The title screen for “Bird” most definitely does NOT resemble Angry Birds though. It kind of reminds me of A Series of Unfortunate Events, actually.

This one is very straightforward, and the same thing happens on the TV as it does on the Wii U GamePad, only in a different art style. You press left and right to make Pyoro move left or right, and you hold down A to extend Pyoro’s tongue. It always goes up 45 degrees in the direction Pyoro is facing. You have to make Pyoro eat as many falling seeds as possible, because if a seed hits the ground, it will produce a hole Pyoro cannot cross. The game ends when the ground crumbles beneath Pyoro’s feet.

I don’t really like this one too much: Pyoro is heavily restricted as to where he can go, and his tongue stretches out too slowly, causing you to constantly miss falling seeds and become unable to keep up later on. Every Pyoro game I’ve played prior to this was much superior. (This plays very similarly to Pyoro Classic though, but he only has 12 spaces to walk on, and his tongue is much slower here.)

Oh well. Next up, I’ll show you the multiplayer stages, beginning with Penny’s stage, “Fruit.” 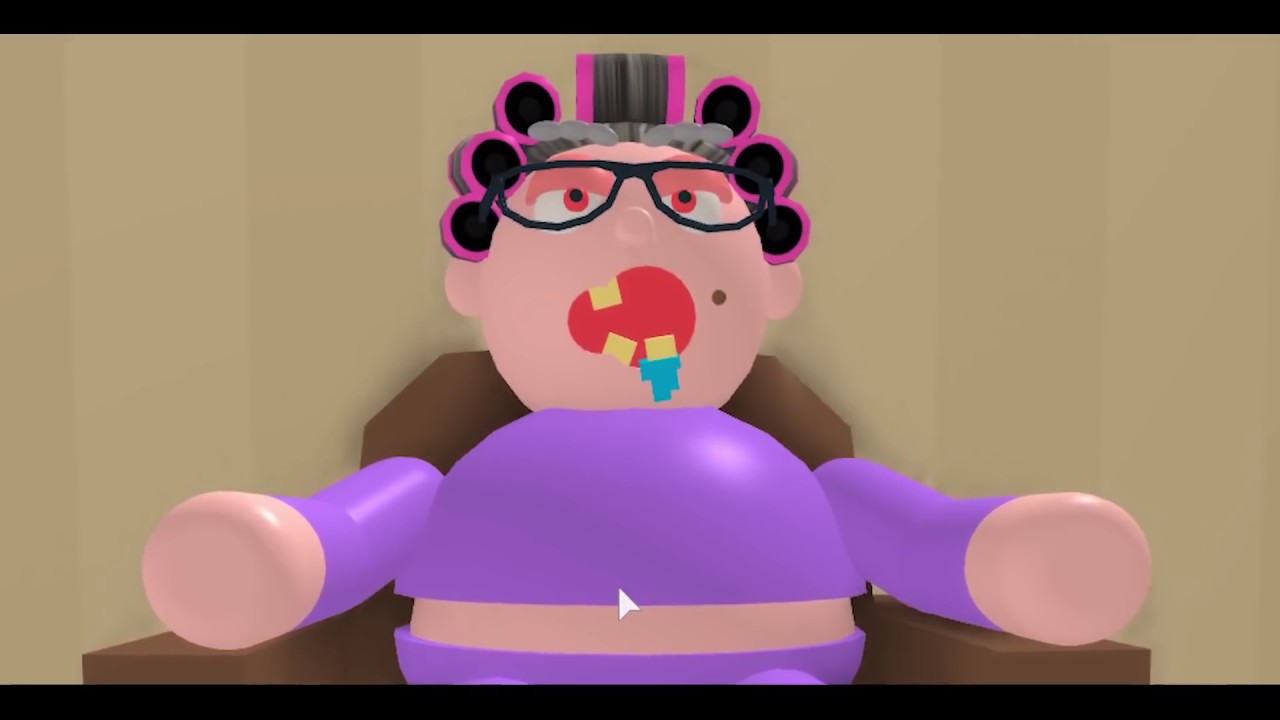 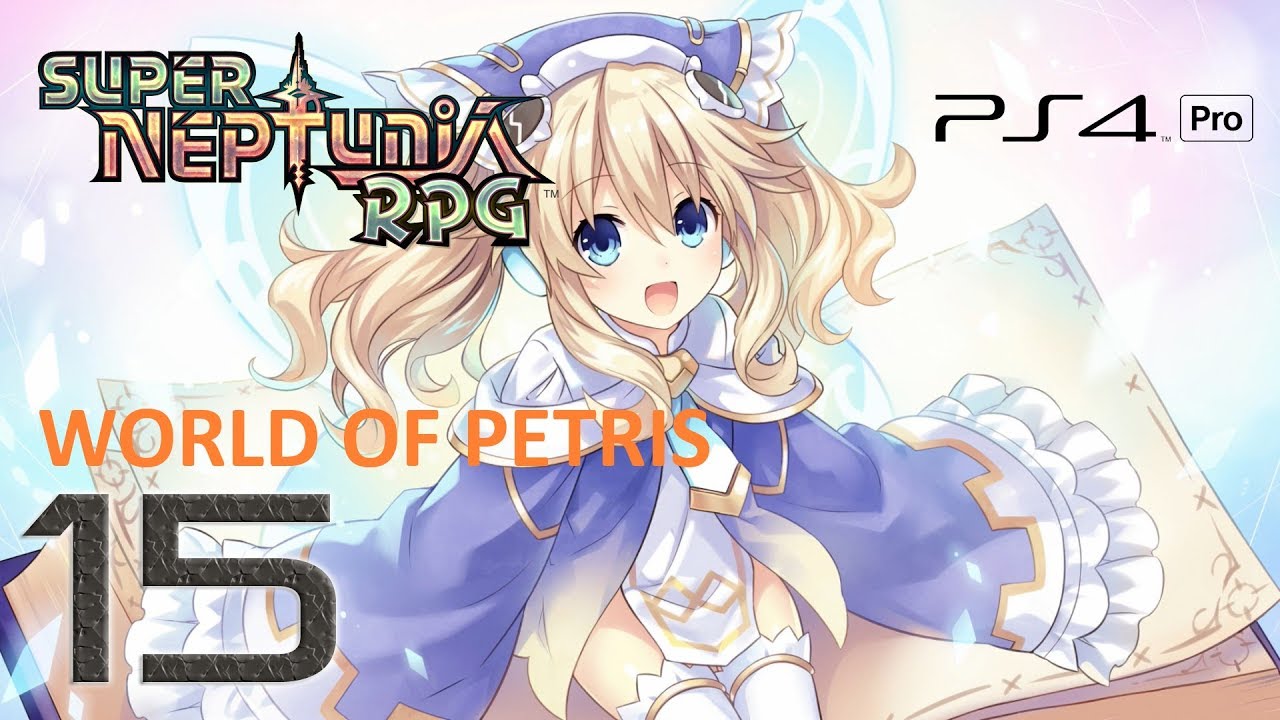